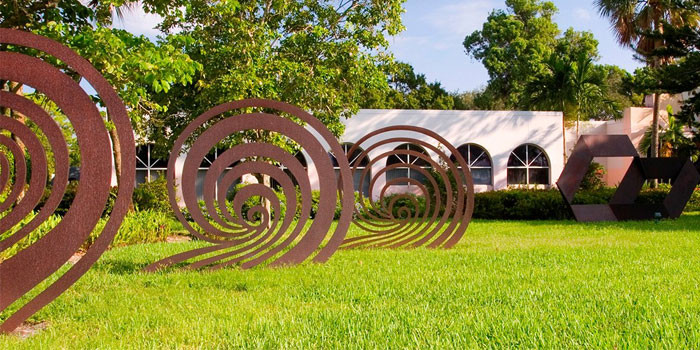 Boca Raton, FL - June 14, 2019 - National Endowment for the Arts (NEA) Acting Chairman Mary Anne Carter has approved more than $80 million in grants as part of the Arts Endowment’s second major funding announcement for fiscal year 2019. Included in this announcement is an Art Works grant of $35,000 to the Boca Raton Museum of Art for the upcoming exhibition Maren Hassinger: Tree of Knowledge.

Her large-scale installation Tree of Knowledge will be based on the historic Banyan tree located in the African-American neighborhood of Pearl City, located nearby.

The exhibition was chosen by the NEA to receive a $35,000 grant.

During the month of July, the Museum will offer free admission and will invite the community to create thousands of 20-foot long, Banyan-style branches using rolled-up newspapers, to mimic the aerial roots of the Banyan tree.

These community creations will hang from the ceiling and will be part of the new art exhibition.

Art Works is the Arts Endowment’s principal grantmaking program. The agency received 1,592 Art Works applications for this round of grantmaking, and will award 977 grants in this category.

“These awards, reaching every corner of the United States, are a testament to the artistic richness and diversity in our country,” said Mary Anne Carter, acting chairman of the National Endowment for the Arts. “Organizations such as the Boca Raton Museum of Art are giving people in their community the opportunity to learn, create, and be inspired.”﻿ 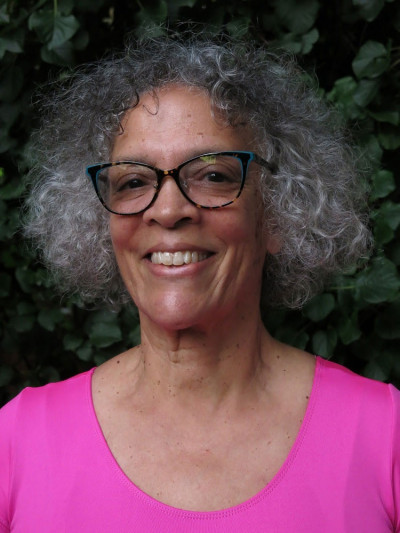 “The Boca Raton Museum of Art is honored to be receiving support from the NEA,” says Executive Director Irvin Lippman, “and so pleased that this funding will support a project that takes the concept of ‘art in public places’ to a new level of engagement.”

Tree of Knowledge features a residency with sculptor and performance artist Maren Hassinger, who will create an installation inspired by Boca Raton’s Pearl City neighborhood and the Banyan tree that has become a historical marker in this community settled by African-Americans. The artist will work with the public in rolling newspapers in community-based story-telling sessions to form the aerial roots of a vast “Tree of Knowledge” to be installed from the ceiling in the Museum’s main gallery. For more information on this National Endowment for the Arts grant announcement, visit arts.gov/news.﻿

Officially designated as a "Historic Tree" by Boca Raton's Beautification Committee in 1992, the Tree of Knowledge was originally planted by school children before the first World War. In the 1930s and 1940s, it was the gathering place for those who lived in the African-American community known as Pearl City.

Inspired by the majestic Banyan tree that serves as a grand, historical marker in the nearby neighborhood of Pearl City that was settled by African-Americans, the new installation Tree of Knowledge by Maren Hassinger will debut at the Museum in the fall (opens November 5).

During the month of July, the Museum will invite families, students, seniors and all members of the community to be part of this exhibition by creating thousands of 20-foot long “aerial roots” from rolled up, twisted newspapers. These forms will represent the aerial roots that hang vertically from the branches of the Banyan tree. They descend and take root in the soil to become new trunks.

The public will be hand-making these hanging shapes during community-based storytelling sessions at the Museum. During the month of July, the Museum will offer free admission to the public, coinciding with these creative sessions.

From July 2-31, guests will have the unique opportunity to be part of this exhibition by creating these branch-style elements, featured as part of Hassinger’s large-scale installation. The monumental Tree of Knowledge will be installed from the high ceiling in the Museum’s main gallery.  ﻿ 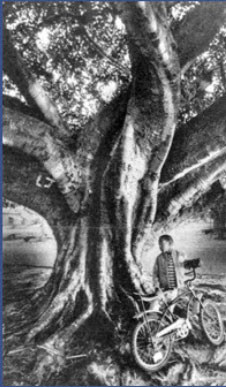 These Community Creation-Stations will be staffed by Museum volunteers and will serve as a gathering place where the entire community can contribute to Tree of Knowledge. The long “branches” will be created by hand, by twisting up strips of newspaper and then connecting them. The branches will extend over twenty-feet in length, and the art installation will require thousands of these twisted branches.

Hassinger herself has provided an instructional video to teach guests how to create and combine these elements, and will work with the volunteers in training for the creation stations. The community participants’ names will be collected and will be incorporated within the exhibition.

Organizations may schedule special group visits to the Museum to participate in this fun art-making process by contacting grouptours@bocamuseum.org, or 561-392-2500, ext. 206. The Museum is also engaging the community via other outreach initiatives that have already started to help spread awareness of this installation, encouraging participation throughout the different Boca Raton neighborhoods.