Village of Royal Palm Beach Hosts Shakespeare by the Palms 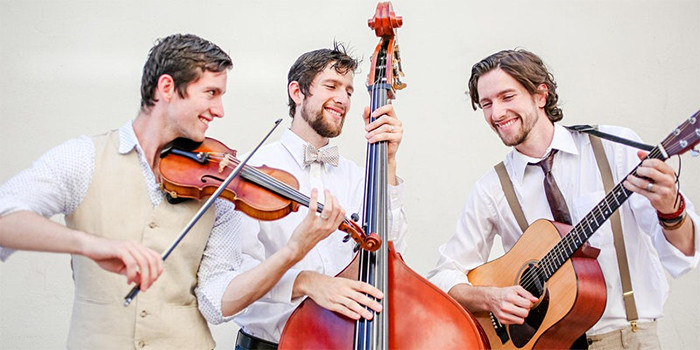 ROYAL PALM BEACH, FL – August 12, 2021 – The island of Illyria comes to life in a magical, music-filled show during the Palm Beach Shakespeare Festival’s inaugural Shakespeare by the Palms production of William Shakespeare’s TWELFTH NIGHT. The beloved comedy opens August 19 - 22 and 25 - 29 at the Commons Park Amphitheater in Royal Palm Beach. Adapted by, directed and co-produced by Festival veteran and noted South Florida actor and director, Seth Trucks, the beloved Shakespearean tale features original scoring and performances by the award-winning musical trio, The Lubben Brothers.

All of Shakespeare’s favorite devices are in this play: lost twins, assumed and mistaken identity, love triangles and plenty of witty wordplay. TWELFTH NIGHT itself is special to the Palm Beach Shakespeare Festival as it has been used during major transitions in the Festival’s 31 year history. It was the first show performed when the Festival launched its productions in Carlin Park; it also was performed when the Festival began “Phase two” with the building of the grass bowl amphitheater, power and other amenities to the current location of the Seabreeze Amphitheatre. This production also launches a new beginning for the Festival, with the first, two-festival summer season in the Company’s history.

“As a lover of Shakespearian theater and a child of 1980's Hollywood, it has been a long time dream of mine to take this most musical of Shakepeare's plays and apply a cinematic score to it,” says Director Seth Trucks. “Working with the amazingly talented Lubben Brother's and this remarkable cast of actors and musicians has been a truly magical experience. “ 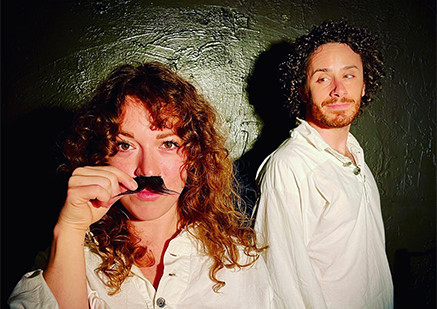 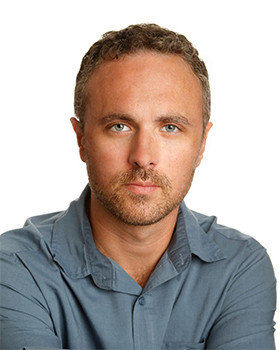 The Palm Beach Shakespeare Festival and The Village of Royal Palm Beach present Shakespeare by the Sea Palm’s inaugural production of William Shakespeare’s TWELFTH NIGHT, sponsored by Baptist Health July 19 - 22 and 25 - 29 at 7 pm. Bring a beach chair, blanket and picnic basket or enjoy concessions at the Commons Park Amphitheater in Royal Palm Beach. Admission is free with a suggested donation of $5 per adult. Visit www.pbshakespeare.org for more information.

ABOUT THE PALM BEACH SHAKESPEARE FESTIVAL

The Palm Beach Shakespeare Festival is a 501(c)3 professional theater company dedicated to enhancing the accessibility and appreciation for Shakespearean, classic and contemporary theater for all ages and socioeconomic levels. For more information about the Festival, its history or its season, please visit www.pbshakespeare.org.﻿